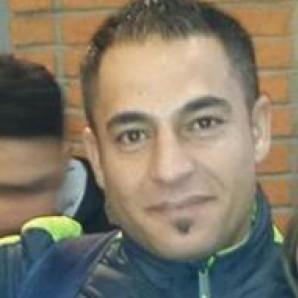 A group of male Syrian refugees rescued Caitlin Duncan, an American tourist, from sexual assault during New Year’s Eve riots in Cologne, Germany. The group of men, led by a refugee from Aleppo named Hesham Ahmad Mohammed, noticed Duncan being assaulted and had formed a human shield around her as they helped her out of the crowd. They then helped her search for her boyfriend, from whom she was separated earlier. Following the incident, Hesham and Duncan developed a friendship.