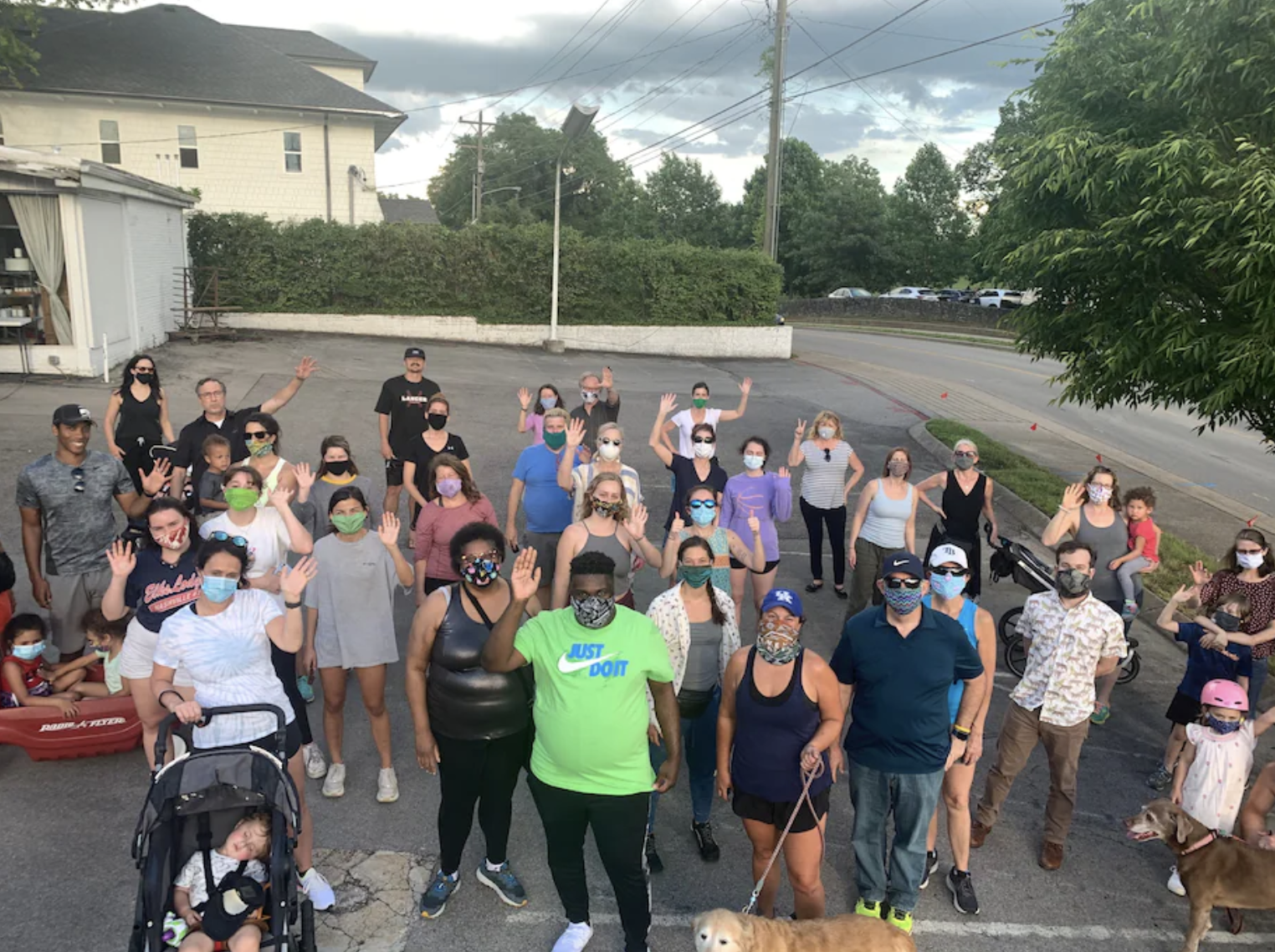 Following the murder of Ahmaud Arbery and George Floyd, Shawn Dromgoole’s already-existing unease in his predominantly white neighborhood in Nashville only heightened. Posts on Facebook and Nextdoor that warned residents to key an eye for “suspicious black men,” consumed Dromgoole with fear for his own life as a black man. But after posting about his concern on Facebook, he was overwhelmed with the amount of positive responses he received by his community members. In another post, he informed his neighbors that he was going for a walk at 6pm that day, and that anyone was welcome to come. To his surprise, 75 people joined him. “When you walk with your neighbors — and you know they really see you — the world becomes a better place,” said Dromgoole.