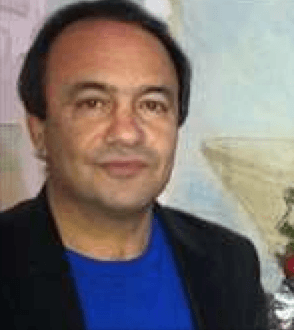 Mayor Domenico Lucano of the Italian village Riace, has turned asylum seekers’ arrival into a win-win situation for all sides, as he launched an integration program in his town that encompassed employment, welfare, and education. By integrating refugees into the work force and community, Lucano has managed to prevent a mass exodus and an economic collapse in his town. Lucano has turned Riace into a preferred destination among refugees, despite it being in a region known for economic instability and race riots.