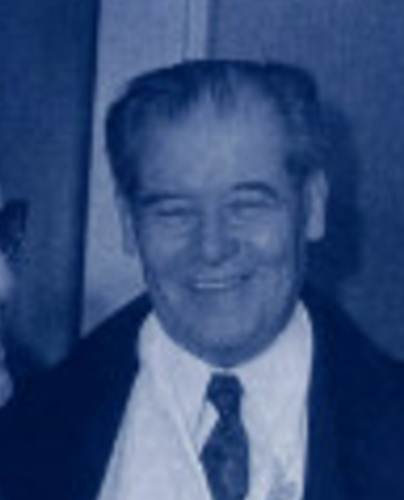 From the very beginning of Nazi occupation of France, Ahmed Somia, a Tunisian pulmonologist at the French-Muslim Hospital in Bobigny (France) organised, with the help of Dr Ali el-Okbi and Abdelhafid Haffa and his wife, an underground network to cure and protect resistance fighters and Jews. Ahmed Somia is particularly know to have saved anbd cured Jews in his private practice from 1943. Abdelhafid Haffa , on August 18th 1944, took part in the liberation of the Deportation Camp in Drancy.