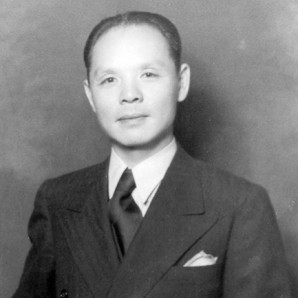 Feng-Shan Ho was a Chinese diplomat who saved approximately 2,000 Jews in the begining of the Second World War. In 1938, the situation for the almost 200,000 Austrian Jews got rapidly more and more difficult, but in order to leave the country they had to provide proof of emigration, usually a visa from a foreign nation or a valid boat ticket. Acting against orders of his superior, Feng-Shan Ho started to issue visas to Shanghai. He continued to issue these visas until he was ordered to return to China in May 1940.