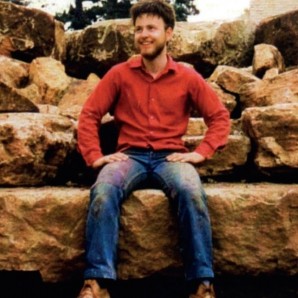 Why a Christian builds a national Holocaust center

Stephen D. Smith, was born into a Christian family and raised in a coal mining village in England. At 24, Smith became aware of the atrocities inflicted upon the Jews during the Holocaust, and realized responsibility lay with the European civilization. Smith and his brother James built the UK National Holocaust Center, which opened in 1995. “We may not be culpable for the past, but we are responsible for the future.” Says Smith. Today he runs the USC Shoah Foundation, teaching tolerance based on testimonies of survivors from across the globe.