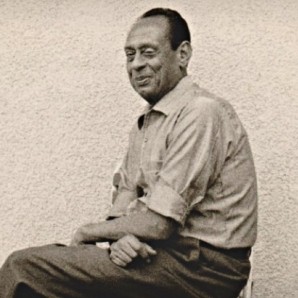 Mohamed Helmy, an Egyptian Muslim doctor, saved 21-year-old Anna Boros Gutman and her family from Nazi persecution in Berlin during the Holocaust. Helmy hid Gutman in a cabin he owned in Berlin. Helmy was interrogated on multiple occasions by the Gestapo, who knew Helmy was Gutman’s family physician. During Gestapo raids Helmy would hide Gutman with relatives and introduced her as a relative; he would later return her to the cabin when he deemed it safe.